On September 21st last parts of the mammoth skeleton were excavated. Found in autumn 2010 by Nikolai Patrushev from Shaleyevshina village, it has now been taken out of the ground. See photos from place of events on our Galleries page.

During excavations in the riverbed of Chernyanka river near Shaleyevshina village Vyatka palaeontological museum employees discovered bones of the right side of a young mammoth skeleton. Mammoth died in this place about 30000-50000 years ago. More precise date will be known after radiocarbon analysis of samples is done. Bones were found in 30-santimeter layer of gray-coloured lacustrine sediments clay. 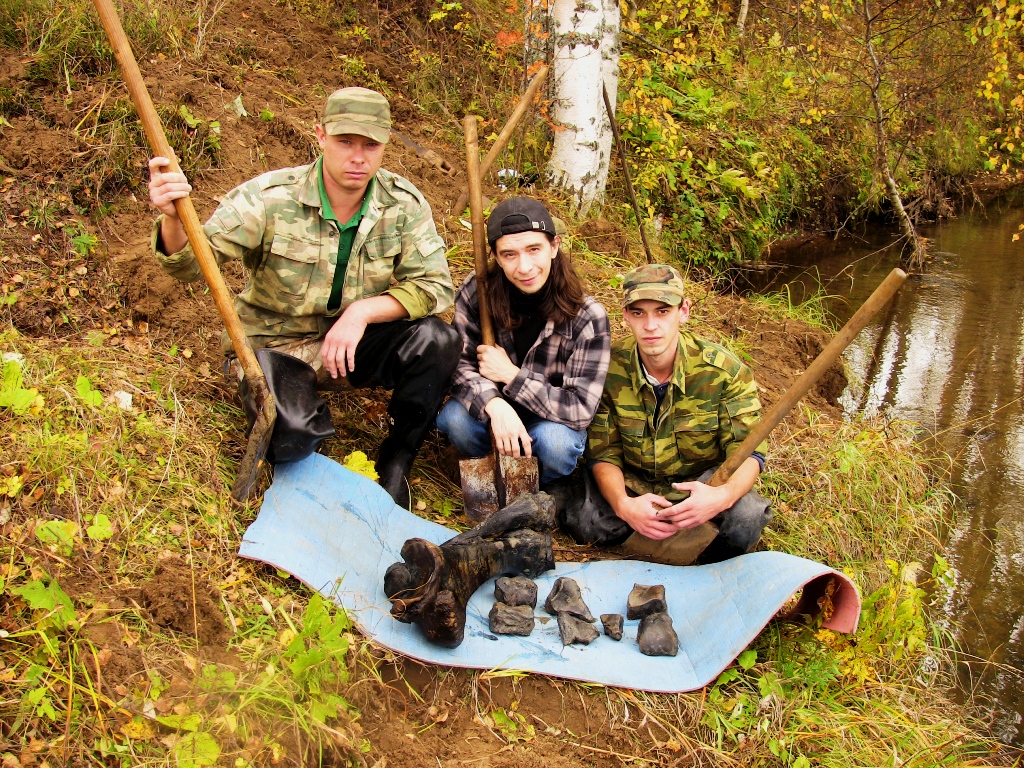 Presumably, the mammoth had been being destroyed by the river for quite a long time, because the left side bones were completely lost by the time he was discovered. Big part of bones were collected from the riverbed, some of them washed and moved by water for 50-60 meters. The finding remained perfectly. We discovered almost complete limbs of the animal, with phalanges, part of ribs, half of the caxal bone, bladebone, parts of skull, tusk, vertebra and some other parts. By preliminary estimate specialists have got about one third of the ice age giant skeleton. That is enough to do a reconstruction of animal’s skeleton and habitus later. 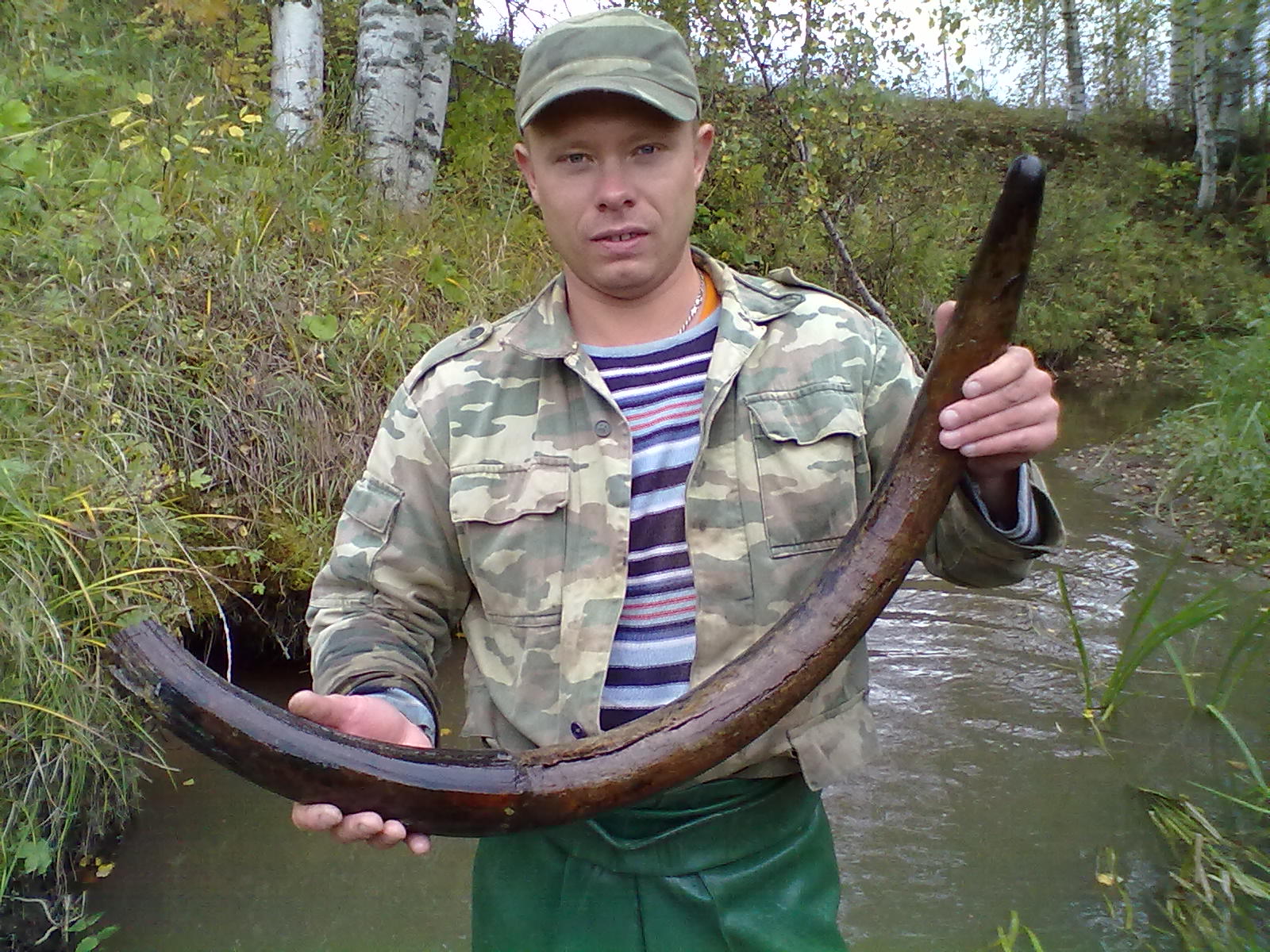 During the excavations specialists also got data on geological features of locality and took some material samples for laboratory analysis. Vyatka palaeontological museum expresses gratitude to Nikolai Patrushev for informing us about the finding’s location. Thanks to him we were able to get maximum information on geological features of locality and save this unique palaeontological object – the most complete young mammoth skeleton ever found in Kirov region. 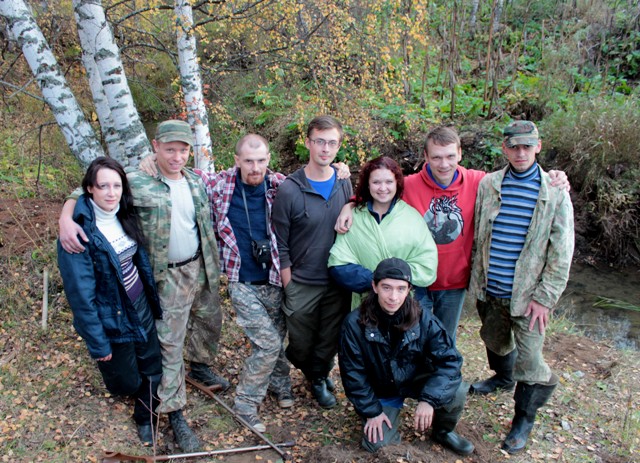 We apply to people of Kirov region. If you happen to find places of concentration of ice age animals bones (mammoths, woolly rhinoceros, bisons etc.) report our specialists about your findings. 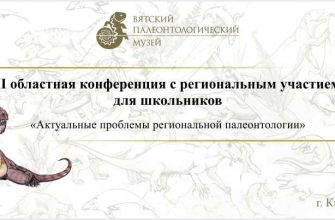 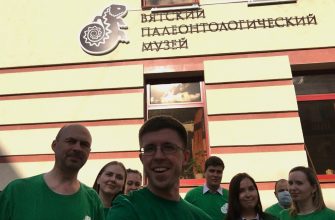 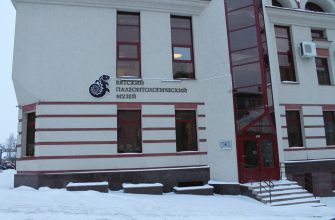 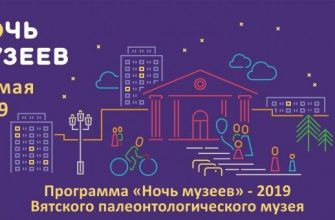 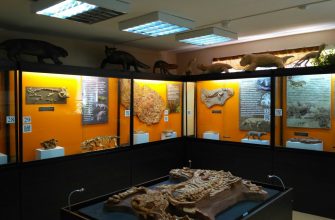 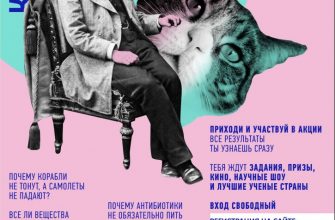 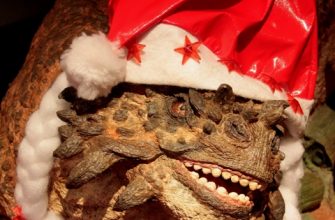 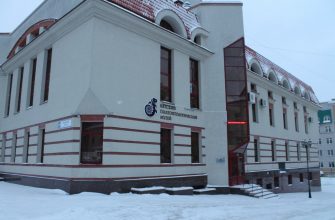